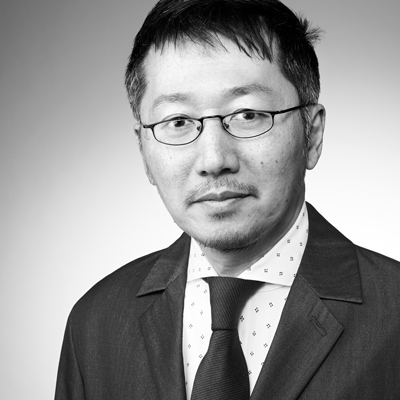 Kimio Takahashi is a Japanese Patent Attorney since 2002, and after his studies of aeronautical engineering started his career in a large patent firm in Osaka. 2005 he moved to Munich and started to work for a well-known large IP firm. In 2010 he was one of the first Japanese who successfully passed the examination to become a European Patent Attorney. He has extensive experience in prosecution, opposition, and appeal proceedings, including oral proceedings, before the EPO. He represents and advises clients mainly in the fields of information and communications technology, electronic engineering, mechatronics, and mechanical engineering in these proceedings. Through writing of hundreds of patent applications in Japan as well as through frequent constructive interaction with EPO examiners, he is very familiar with how to resolve problems often faced in particular by Japanese and other non-European applicants, which result from the mindset and philosophy of EPO examiners, in particular regarding the issues of clarity and inventive step. Given his large experience with proceedings before the EPO, his wide range of technical expertise, and last but not least as a native speaker of the Japanese language, his services and his advice are particularly appreciated by clients from Japan.

Patent prosecution, opposition, and appeal proceedings before the EPO