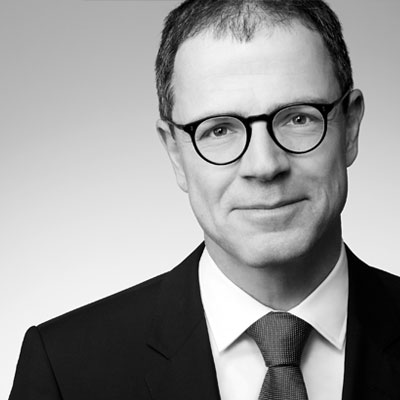 Prof. Dr. Christoph von Praun has been with BETTEN & RESCH since 2012. His main interest and expertise lie in the area of computer-implemented inventions and he has been involved in a number of large patent nullity proceedings related to smartphone technologies. Christoph was previously a Research Staff Member at the IBM TJ Watson Research Center in New York with a research focus in the field of hardware and software technology for high performance computing, where he worked on the development of transactional memory systems and in the IBM BlueGene supercomputing project, inter alia. Christoph has regularly published at major international research conferences and is inventor of several U.S. Patents. He has served on program committees of major research venues. He has previously been affiliated with ETH Zurich and CERN and teaches at the Technische Hochschule Nürnberg. His research contributions have recently been awarded with the prestigious ACM SIGLAN „Most Influential Paper Award”.